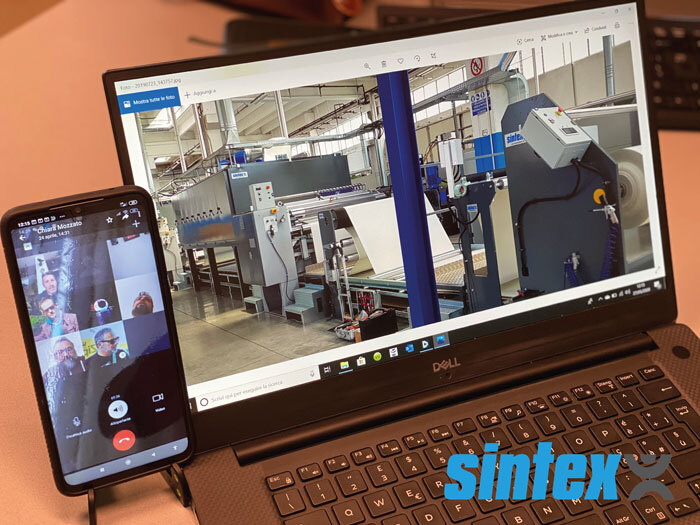 SINTELEATHER 2.0: MAGIC IN THE TIME OF COVID-19

In the midst of a pandemic, the Veneto-based company worked to guarantee the start-up and the implementation of a sophisticated machine, over 50-metre-long, on the other side of the world For two and a half weeks, eight technicians and engineers (five based in Italy and three in China) worked together, via chat, for ten hours a day: a unique example of innovative start-up.
To win a challenge in a critical moment, ensuring the implementation of a complete Production Line for leather finishing, that is, the cutting-edge and thoroughly tested GIDUE 2.0, by means of a chat that connected Italy and China for two and a half weeks, for almost ten hours a day on average. Protagonist of such a unique, unprecedented entrepreneurial endeavour was SINTEX – company based in Brendola (Vicenza province), a benchmark in the field of coating machines using transfer paper and fabrics – that, in a world deeply affected by Covid-19, thanks to cutting-edge technologies and to IT progress, managed to inaugurate an innovative start-up procedure, via direct chat with the Asian continent, where a huge machinery had been previously installed, approximately 50 metre-long and over 1 million euro worth.
After the signing of the business agreement, the machine was sent to China in Fall 2019, where the branch office of a renowned European multinational corporation is based; in January, SINTEX technicians flew there for the machines’ assembly and alignment. After setting the electric panels, oil as well as pneumatic heaters, a second trip was scheduled to take place in April.
"Our customer", explained Alessandro Pizzeghello, SINTEX’s Sales Manager, "is a prominent multinational corporation, based in China as well, that requires huge volumes of leather and, due to the sudden lockdown, the plant’s implementation would have been put off for several months. The general manger personally asked us to try and have an initial online start-up, without even knowing if it were feasible. We took on this challenge, even though, when we planned and then kicked off this initiative, we as well as our Chinese customers deemed it impossible. In a world paralyzed by Coronavirus, where we had no chance to travel by plane, it seemed right to give it a try: if things had gone wrong, we would have stopped and sent our technicians in the East once the health emergency subsided, yet dealing with significant schedule delays. After a few days of tests and simulations, we started on April 13th by laying down our plans, while considering the six-hour time zone difference."
"We chose", stated Pizzeghello "to work ten hours a day, waking up at around 6 a.m. and finishing at 5 p.m., basically, from 1 p.m. to 11 p.m, according to China’s time zone. Our team was made up of five people (see the picture, editor’s note), each one in his own house, residing in different areas of the Veneto region, since, at that time, SINTEX did not have the authorization to open just yet. As for the Chinese staff, the three engineers were working on site, close to the machine, and, based on our suggestions, we managed to guide them, step by step, through the procedures, including the final ones for the implementation and start-up phase, featuring the positioning of release paper and hides. The parties involved spoke in Italian, English, Chinese and Venetian dialect, I was charged with summing up and effectively conveying the information."
"It was an amazing experience,” added Giuliano Griffante, SINTEX’s owner, “that came to an end on April 29th, after seventeen days in a row, when the Chinese partners used our machine to manufacture their first hides, immediately tested, that were wholly perfect and high-performance. In May, they kept on developing samples, while we monitored the situation via remote to see if everything was going well. On May 27th, they informed us that they were ready to kick off production at full capacity, with the chance to arrange three shifts a day, eight hours each."
The question now arises as to whether this system could become an alternative option for SINTEX, in order to ensure prompt assistance and to eliminate travel and accommodation costs. "Undoubtedly, this experience," confirmed Pizzeghello and Griffante, "will be useful in the future, mainly to guarantee the real-time assistance to all customers, thus avoiding any downtime. However, we can proudly say that our machines, distributed worldwide, have never had any issue, probably because we use top-quality components. Therefore, to date, no maintenance has been necessary." 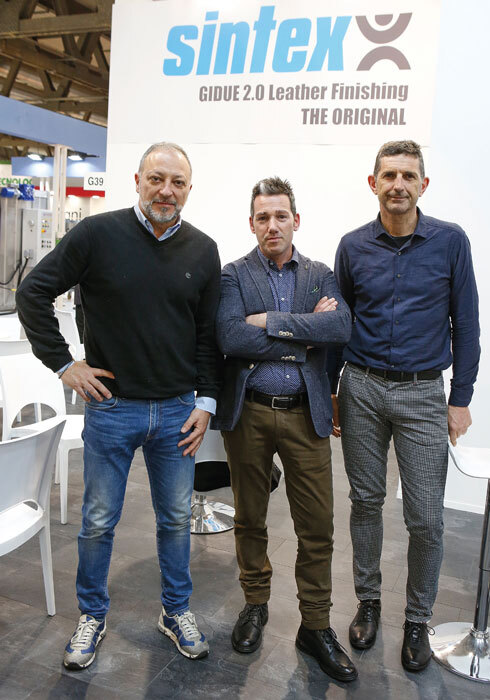 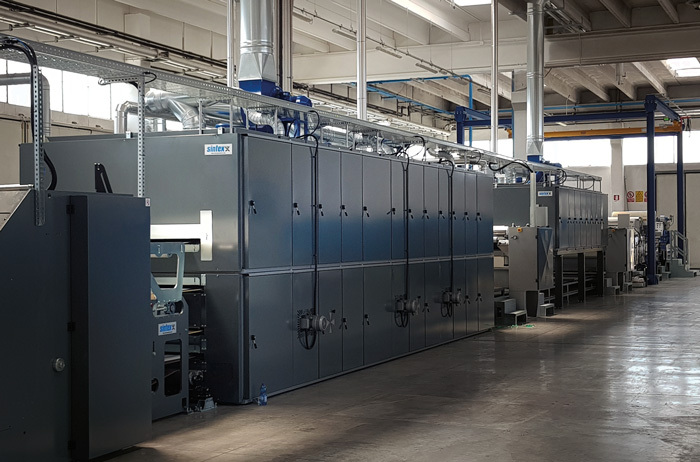